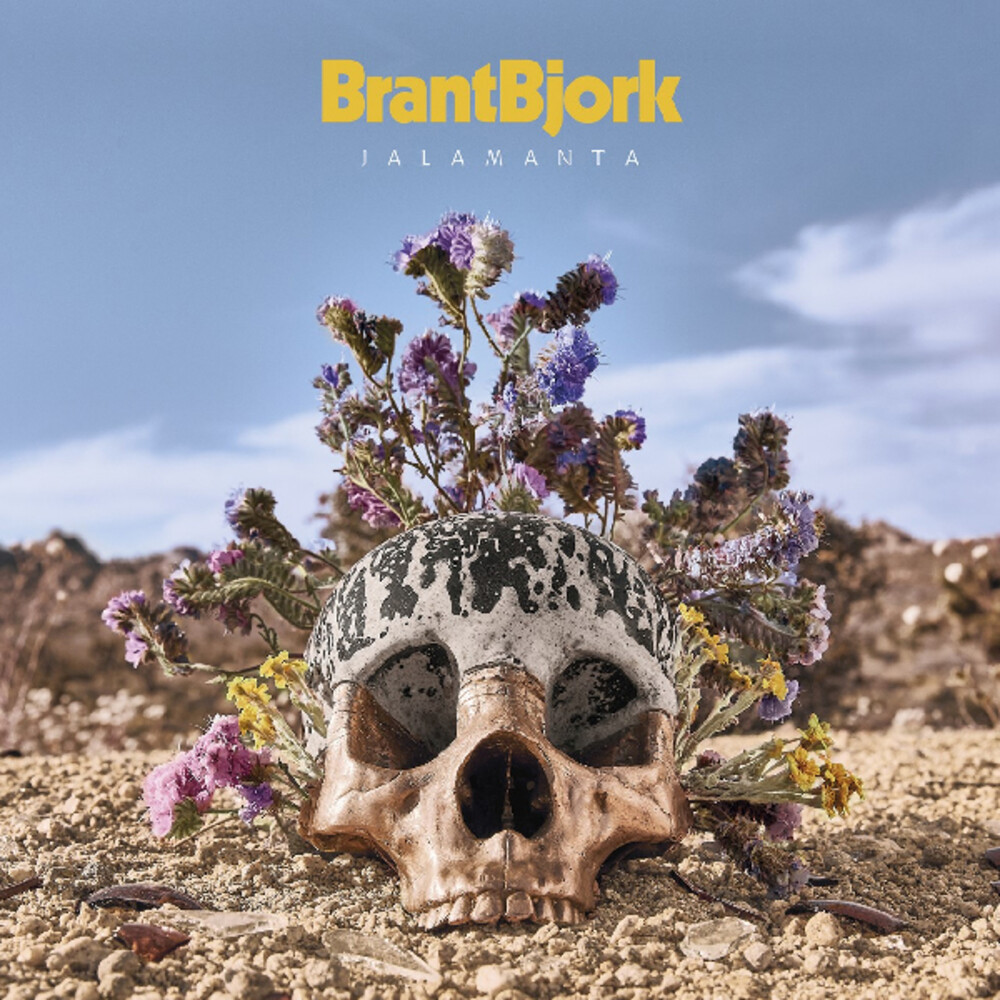 Double LP version. Limited edition color vinyl. Heavy Psych Sounds present a reissue of Brant Bjork's Jalamanta, originally released in 1999. Brant Bjork: "Jalamanta was a life changing record for me. It's the record that launched my journey as Brant Bjork. Listening to the tapes 20 years later was amazing. Tony Mason and myself were transported back to that moment in time. Jalamanta was a first for both Tony and myself. My first record as a solo artist and his first record as an engineer. We didn't think twice about re-mixing it. With our combined experience over the years, we knew we could take Jalamanta to the place we always wanted it to go... and we did. Dig it." Features a Blue Öyster Cult cover, "Take Me Away".Produced by Brant Bjork. Recorded by Tony Mason at Rancho de la Luna, Joshua Tree, California, February 1999. Re-mixed by Tony Mason and Brant Bjork at North Star Ave., 29 Palms, California, March 2019. Re-mastered by John McBain, JPM Mastering, San Francisco, California. All songs written, composed and performed by Brant Bjork. Words and vocals on "Toot" by Mario Lalli, additional guitars by Mario Lalli and Gary Arcy. Cover photo by Sam Grant, Skull Modern Relics by Joe Herbick. Art direction by Ryan Jones, layout by Branca Studio.